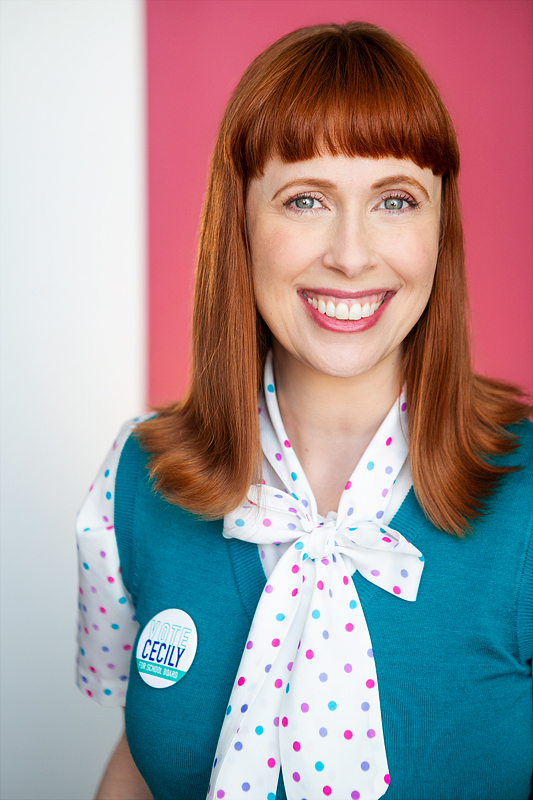 Cecily is a straight up theater geek. She began performing at the age of nine and even dabbled in the pageant scene. She’s been fortunate to work with prestigious theatre companies such as Musical Theatre West, Laguna Playhouse and Welk Resort Theatre – even appearing off-off Broadway in Razzle Dazzle ‘Em! with Studio 1. What she’s learned about being a successful theater actors is craft is not enough, you also have to learn business skills.

Since joining Career ACTivate, Cecily has committed herself to cultivating her networking skills, business mindset, and personal brand to book roles in the films Black Gold with Tom Sizemore, Dear Vivian with Anjelika Washington, and the TV pilot Half Vanilla as well as several regional and national commercials.

Cecily recently produced and starred in the supernatural thriller short, Mary Reborn, and regularly produces corporate events all over the country.

Cecily is very good at breaking complicated goals down into an actionable road map. Her clients love her mama bear energy and the way she erases their overwhelm and help them achieve their potential without stress or worry.