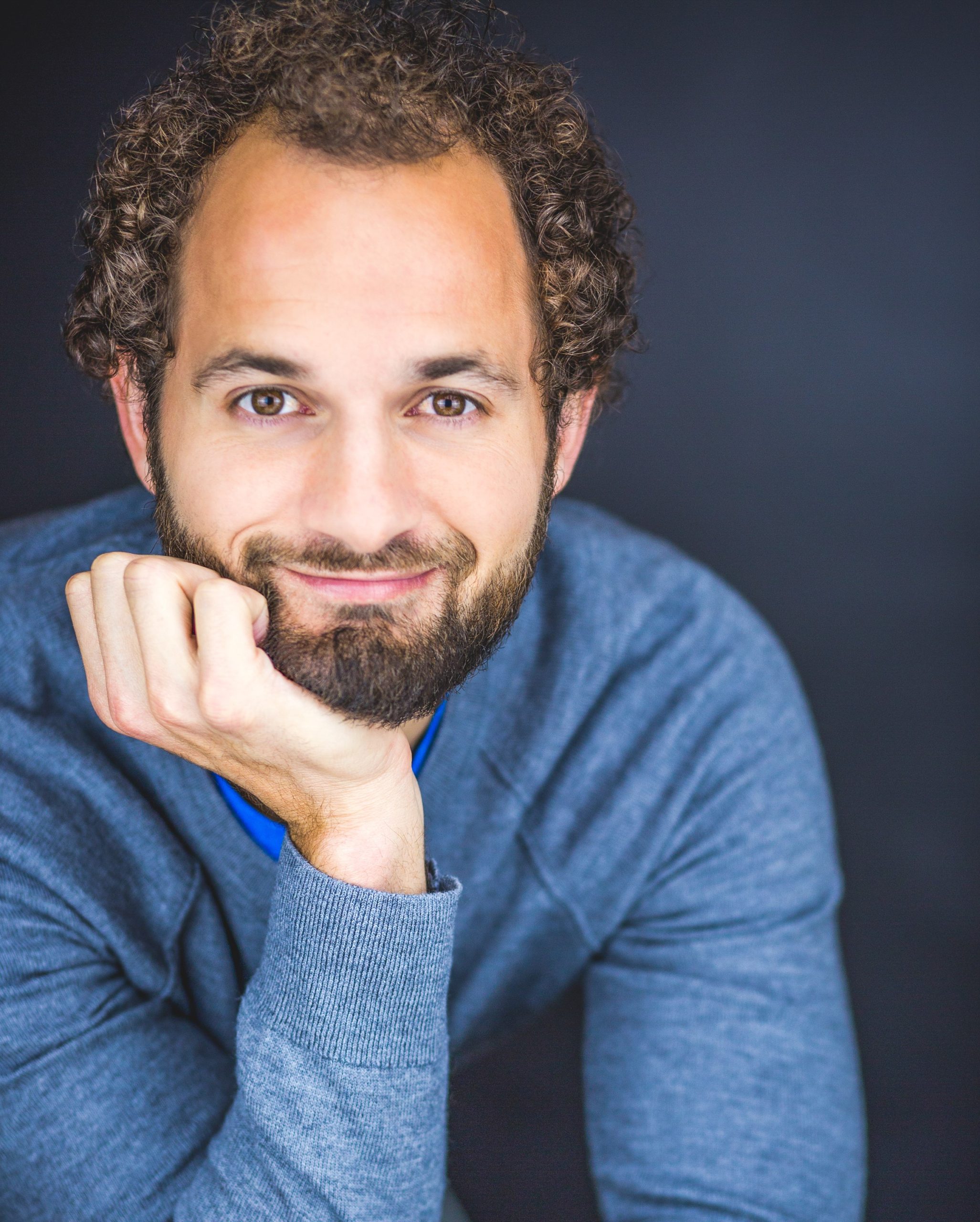 Eric Satterberg has appeared on over a dozen popular TV shows including NBC’s This is US, Showtimes’ Shameless, and HBO’s Silicon Valley to highlight a few. You can see him next in Warner Brother’s The Little Things, Paramounts Yellowstone, Hulu’s The Orville, and Apple +’s Easy Mark (opposite Will Ferrell). Eric is also one of the busiest commercial actors in LA, having booked a dozen commercials a year since 2013 for a variety of major brands including Coca Cola Energy, McDonald’s, Turbo Tax, and AT&T.  Eric is an alum of our Elite Coaching & Mastermind Program.