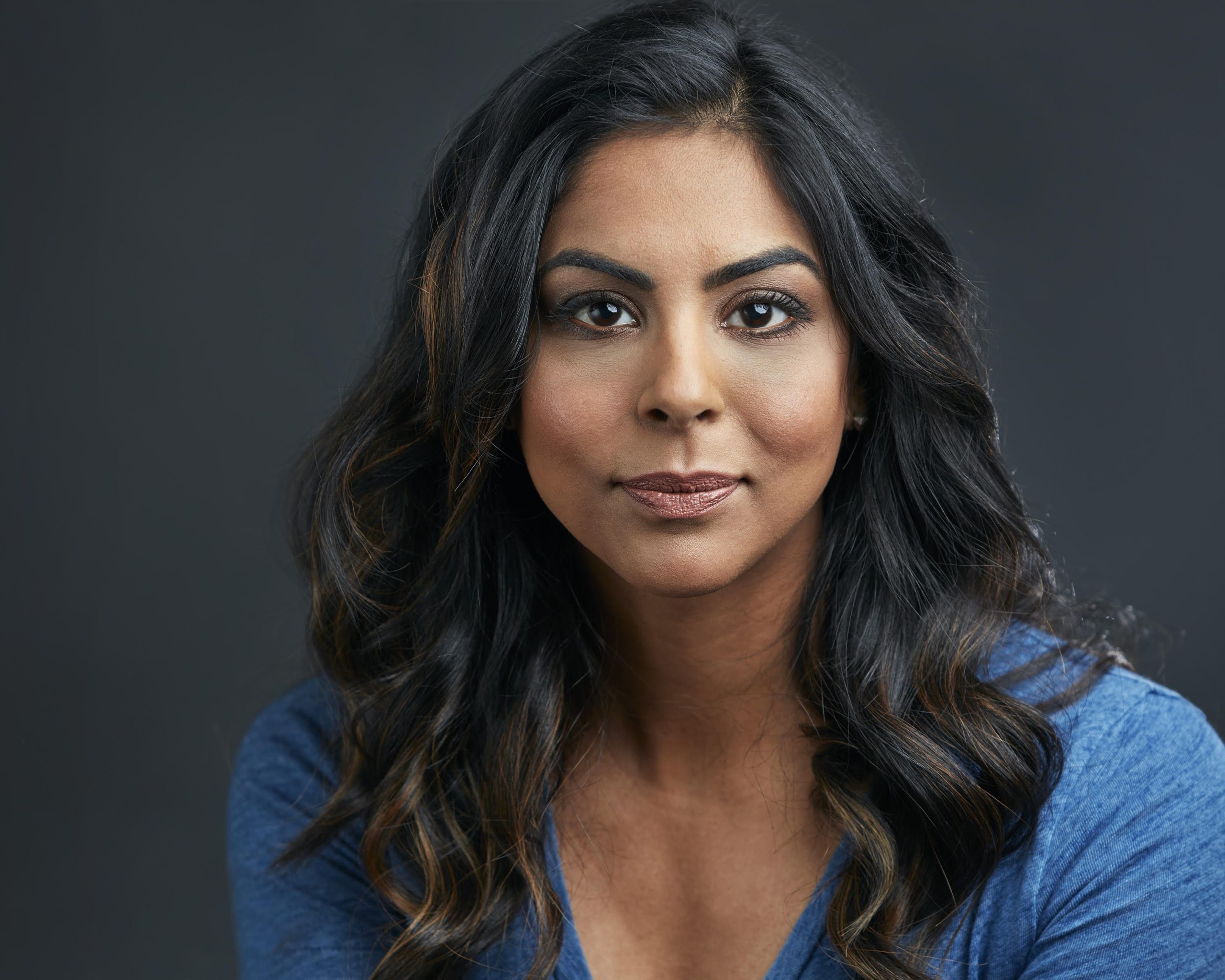 Actor/Filmmaker/Advocate Farah Merani has 60+ TV and film credits including Station 19, Shadowhunters, and more.

She is currently a recurring guest star on NBC's hit show QUANTUM LEAP.

She has deep knowledge in the various markets she’s worked and trained in, including the UK, Canada, throughout Europe, New York City, and Los Angeles.  She’s a graduate of the Drama Centre London, University of Toronto, and also received a diploma in Business Management for Media Professionals.

She also has extensive worldwide theater experience in which she’s won many awards and voiceover experience.

In addition to being an actor, she has produced dozens of films, co-founded a non-profit called Women on Screen, and serves as a diversity and inclusion consultant for film and TV with her former co-chair of the ACTRA Toronto Diversity Committee. Presently, she is developing two limited series, as well as writing a children’s book and soon to be animated television show.