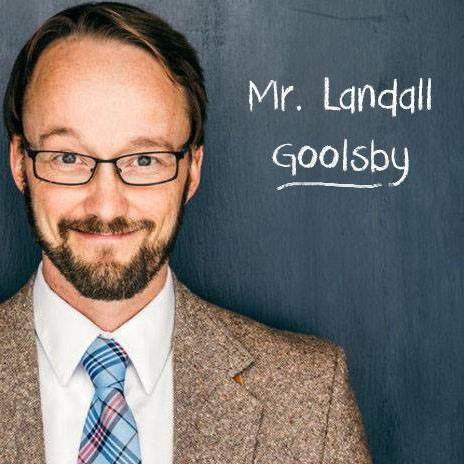 I grew up on a farm in a rural area of New Mexico and our TV antenna could only pick up one station at a time. I had to physically turn it with a pipe wrench and toggle between ABC and NBC. I have loved TV my entire life.

This year I worked on my 25th Network TV show. I used to work in commercial casting before moving briefly into indie film casting. I was a personal assistant for a wonderful actress and several feature film writers before landing in a talent manager's receptionist chair. The way we watch stories has changed but the characters in the stories have not.

I earned roles on Marvel Agents of Shield and Brooklyn Nine-Nine and recurring on Briarpatch with scenes opposite Rosario Dawson.

I love headshots. I love talking about headshot preparation with actors. I have had agents or managers give me a list of headshots they needed. And the list was the same for every person on their roster, but we are all different. So my photos were all over the place and I would go to photo shoots hoping the photographer would figure it out for me. Those days are over. I love having these conversations that start the process of understanding where you might fit and the easy research/headshot preparation that leads to successful branding.