You are here: Home / Acting Successes / What’s Going On With Production?

What’s Going On With Production?

Although this year has proven that nothing is for certain, it’s starting to look like production is making a comeback in North America. Here’s a quick update on what’s going on in different markets, and a few quick tips on how to stay updated on what’s casting, who’s working, and where production is happening. 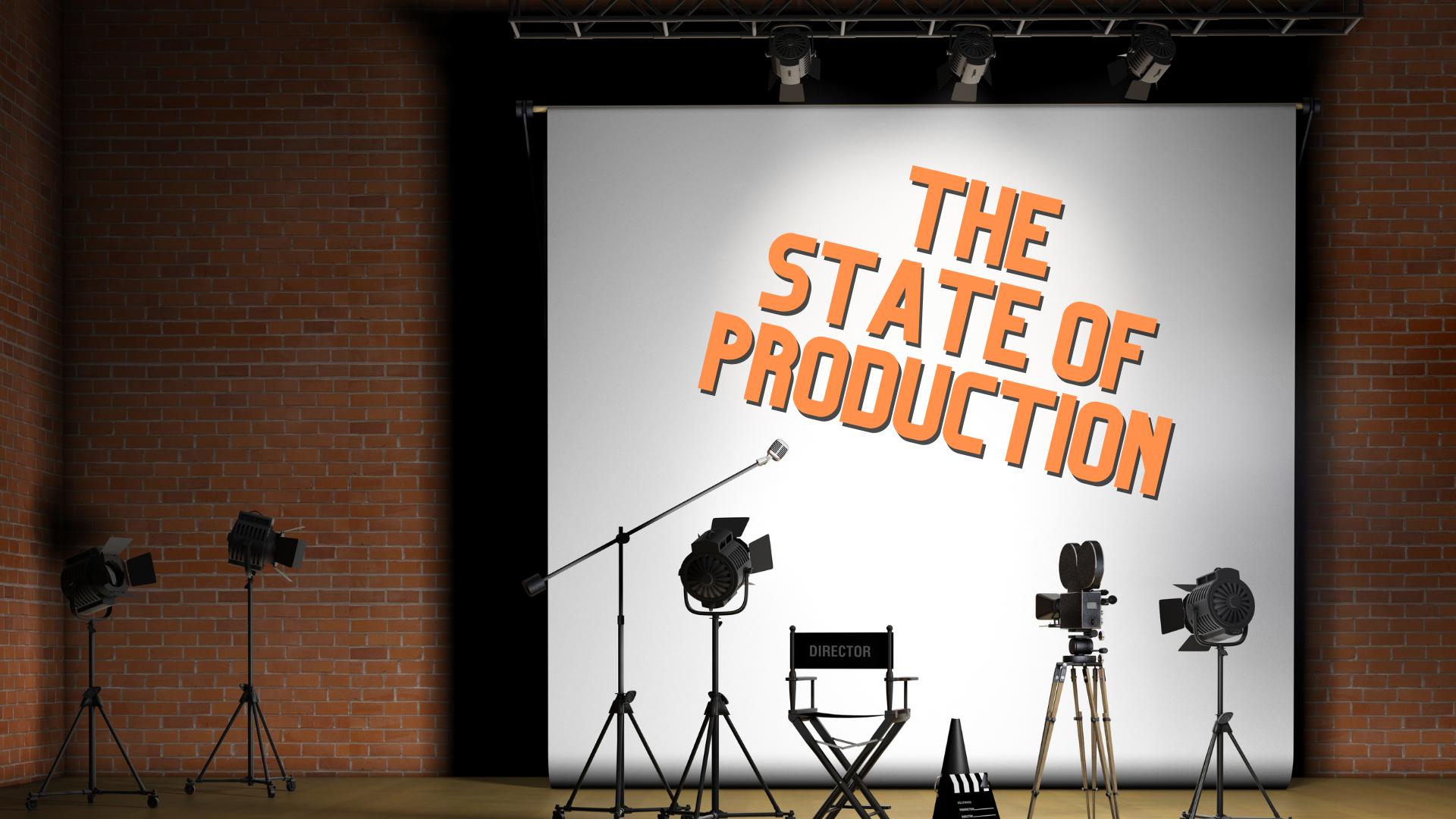 After emerging as an early COVID hotspot, NYC went into strict lockdown and now expects to make a major comeback in TV/film production by the end of the year. Projects currently in production or pre-pro include: The Marvelous Mrs. Maisel, Succession, Gossip Girl, SNL, and the popular late-night talk shows.

Most projects that are active in NYC shoot on sound stages, where COVID protocol and safety measures can be strictly enforced. Some location shoots have shifted to upstate New York and New Jersey to avoid close contact with the outdoor dining crowd as well as enhanced parking restrictions in New York City.

New York’s tax credits were recently slashed from 30%-25% and eliminated for productions with budgets of $1,000,000 or less, impacting union indie projects which may now also have a tough time affording COVID production insurance.

Production is opening up slowly in LA, which doesn’t expect to make a full comeback until 2021.

However, since September, FilmLA has noted a steady increase in film permit applications.

A veteran LA talent agent estimates that breakdowns and filming are at “about 80%,” although some non-critical roles may be cut from future episodes to save money due to expensive COVID protocols.  A veteran LA talent manager shared that film is a little slower to come back than TV from what he's seen.

Fans of the Bachelorette will note that the show is now back on air. Reality TV and commercials, with smaller casts, largely account for the recent increase in LA’s total production days, although scripted shows including This Is Us, Good Trouble, SWAT, Good Girls, and Animal Kingdom, are also now filming.

Production in this city has been growing steadily over the years, and 2020 looks to be no different. Local film resources report the industry has picked back up quickly, now with 61 projects at some stage of production, up from 41 in March. These include 22 TV series (Batwoman, Nancy Drew, Riverdale, Supergirl, and CW’s pilot pickup Kung Fu among them), 6 feature films, and 23 TV movies.

27 movies and shows are filming in Atlanta this month. Local production officials estimate these projects will hire 40,000 production workers over the next 18 months.

An agent at a very strong Southeast agency shared yesterday, "I would say the industry is at least 70% of where it was before, things are quite busy and almost back to normal."

5 new productions started up in October, including 2 made-for-TV movies, an indie feature, and Delilah, a new TV series for OWN filming in Charlotte. Season 2 of Hightown (STARZ) is filming in Wilmington, and multiple reality series continue production in the state.

In 2018, Netflix entered a 10-year deal to create a film hub in Albuquerque, and has since invested over $150 million in the state. While the state is dealing with stricter COVID measures as cases have once again started rising, the Albuquerque film office remains optimistic of a strong comeback in 2021. Netflix’s Harder They Fall, starring Idris Elba and Jonathan Meyers and produced by Jay-Z, is filming in Santa Fe through December. THEM, a TV series from Amazon Studios and Sony Pictures Television, is also shooting in Santa Fe.

Stay up-to-date on active projects with these resources:

CastingAbout.com
This is a database of active and past film/TV projects. Sort for the market you’re interested in and filter for “Casting.” You’ll get a list of which casting offices are casting what, as well as a simple logline.

IMDb Pro
Filter for the market you’re interested in and by project status (in production, in development, or in pre-production).

The Trades
Variety, Deadline, Hollywood Reporter, IndieWire are a few of many publications that break news about film/TV production and the state of the industry.

Project Casting
This site gives a concise roundup of projects that are casting all over the world, with emphasis on the US and UK.

Instagram
Follow people you’re interested in working with on Instagram, and you’ll see a glimpse into their lives through their stories. Are they working on a new shoot in LA? Directing a feature in New Orleans? Quarantined in Vancouver before starting a new production there? Asking for tips about good restaurants in New Mexico?

People have turned to social media this year more than ever before. It’s now a source of industry information (or at least hints, if they’ve signed an NDA) about who’s working, where, and on what, as well as a tool to connect.

FilmLA
The company has updated their website to include COVID-specific production logistics and protocol, as well as filming status for specific municipalities within LA.

We at Career ACTivate are here to help you stay healthy, positive, and informed. Here’s to a safe return to production!